Home » News » Health Minister: Indications that uncontrolled spreading of COVID-19 has been contained

Health Minister: Indications that uncontrolled spreading of COVID-19 has been contained 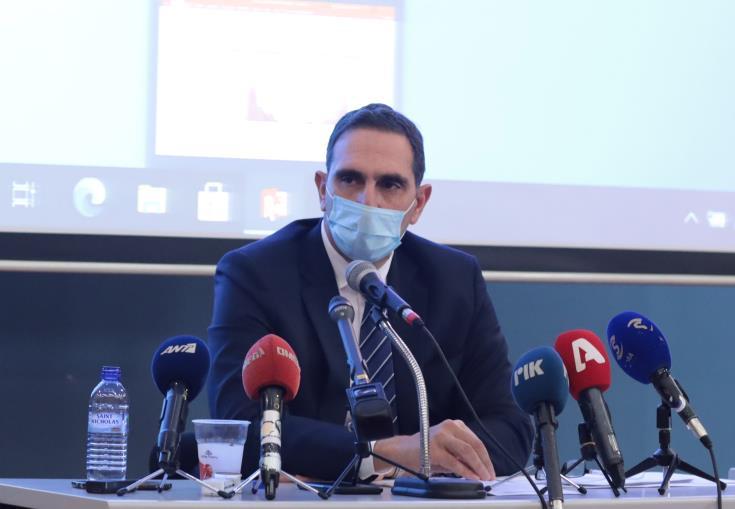 Cyprus remains in the red zone as regards the COVID-19 pandemic, however the partial improvement of its epidemiological outlook reflects the effectiveness of the measures that came into effect at the end of December and rewards the sacrifice of each citizen and the society in its whole, Health Minister, Constantinos Ioannou said on Thursday in a written statement.

Ioannou said that he was briefed by the Advisory Scientific Committee on COVID-19 that the declining trend of the epidemiological indicators continues however they remain at high levels for Cyprus. He went on to  say that there are indications that the uncontrolled spreading of the virus has been contained.

Ioannou noted that the Health System is still under great pressure and the situation in the Intensive Care Units, even though it is under control, remains particularly difficult.

The Minister said that if the declining trend of the epidemiological indicators continues "we will be able to look forward to the gradual relaxation of the restrictive measures that expire on January 31st, 2021."

He added that a technical committee comprising officers from the Health, Finance, Labour, Education and Commerce Ministries will look into the suggestions of the Advisory Scientific Committee so that any relaxations will be applied with the least problems and in an effective and smooth way.

The Minister also noted that along with the gradual lifting of restrictive measures, the testing of the general population will continue, with special emphasis on rapid tests for employees who will go back to business. 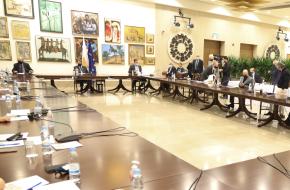 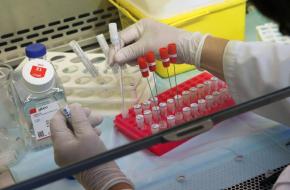 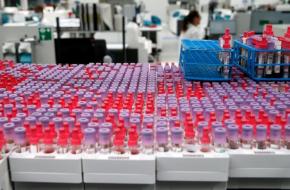 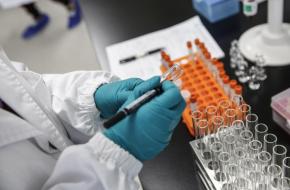