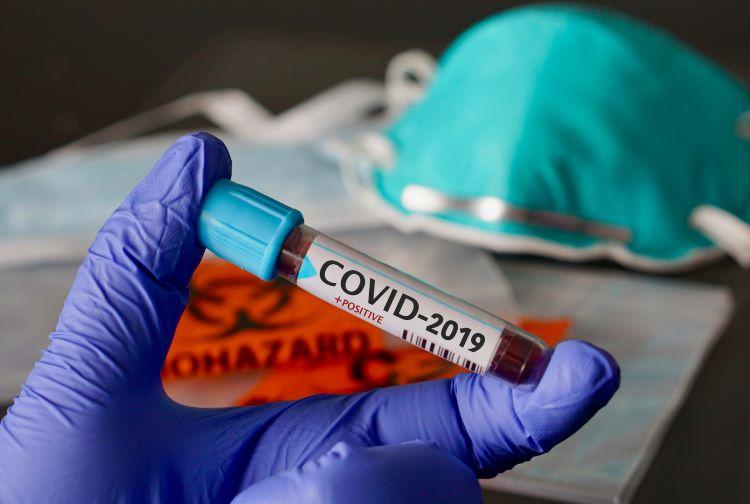 The Ministry of Health announced 218 new Covid-19 cases on Monday while on the positive side no new deaths were reported.

The 218 new coronavirus cases were found after 23,144 tests (PCR and antigen rapid test) were carried out. The positivity rate now stands at 0.94% and the total number of cases since the outbreak of the pandemic in Cyprus reached 39,869.

As regards the patients being hospitalized, it was announced that 68 patients are receiving treatment in Famagusta General Hospital, of whom 3 in the Increased Care Unit.

Also, in Larnaka Hospital 14 patients are being treated.