Increase in the presence of the Indian variant in Cyprus 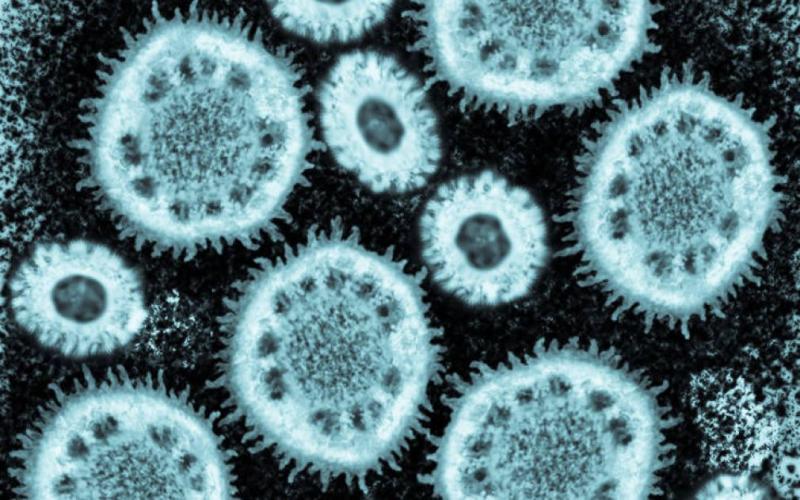 There is an increase in the presence of the Indian variant in Cyprus, the Ministry of Health has announced and urged young people to get vaccinated.

It said the presence of the Indian variant in the community has already started affecting the country’s epidemiological indicators with an increase in cases and hospitalisations, targeting younger people.

In a new press release on Thursday, the Ministry said variants of the virus were detected in 170 samples after information received by the ECDC regarding the results of strains from sequencing the SARS-CoV-2 virus in positive samples, prepared at specialised laboratories overseas. The samples were detected from 9 March until 11 June.

Seven samples tested positive for the Β.1.525 variant, which the ECDC has classified as variants of interest (VOI) and not variants of concern (VOC) like the British, the South African, the Brazilian and Indian variants. For the time being, there is no scientific indication that this variant is causing a more serious illness or increases the rate of transmission, however the relevant organisations are closely monitoring its development.

The presence of the Indian variant in the community has already started affecting the country’s epidemiological indicators with an increase in cases and also hospitalisations, mainly in persons under the age of 40, the Ministry noted. The ECDC said the Delta variant is expected to dominate Europe by the end of August and warns over the danger of increased transmission and serious illness, especially amongst younger people. The only way to avert new aggressive variants and their spread is vaccination, the Ministry added. The scientific community underlines that the maximum desired effectiveness of vaccination can be reached only if the vaccination regime is completed, that is with both doses given.

Based on available scientific evidence, the Delta variant is more transmissible than other circulating variants and the ECDC estimates that by the end of August it will represent 90% of all SARS-CoV-2 viruses circulating in the European Union. 17/01
Deputy Minister of Tourism: Cyprus not just a sun and sea destination
17/01
EuroLife and Genikes Insurance chose SAP
17/01
Horta-Osório resigns as Credit Suisse chair over Covid breaches
18/01
Hellenic Bank: The recovery continues despite the outbreak of the pandemic 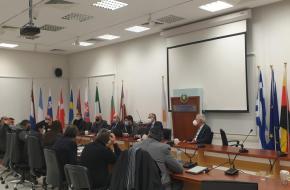 The test to stay would be implemented
Education, Health 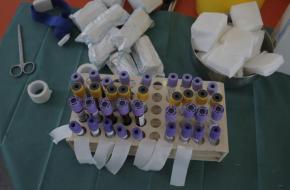 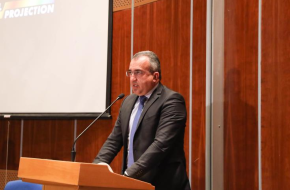 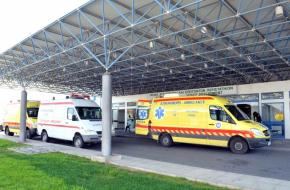 Six deaths from COVID and 1,971 new cases on Sunday
Health