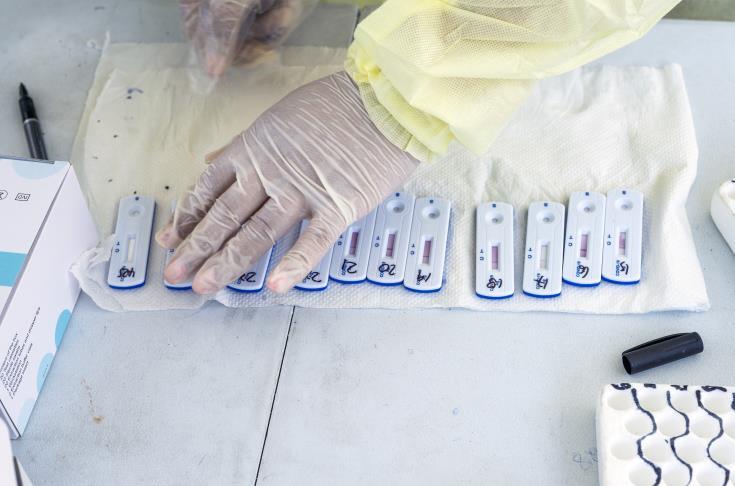 The Ministry of  Health announced on Wednesday 68 new coronavirus cases with positivity rate 0.22%, while 38 people are in state hospitals receiving treatment, 12 of whom in a serious condition.

Since the outbreak of the pandemic, 73,379 have been infected with the virus in Cyprus.

Out of the 12 patients who are in a critical condition, 6 are intubated.

The 68 new infections were detected after 31,124 tests done with the PCR method (4,728) and the rest with the antigen rapid test method. 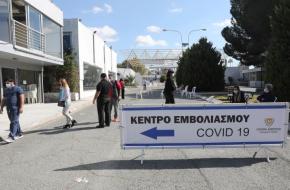 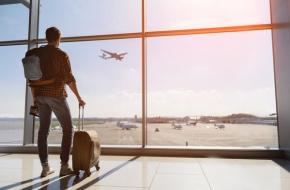 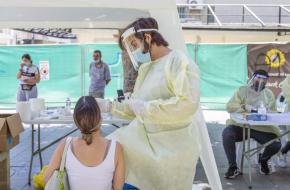 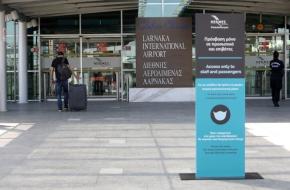