President discusses with experts phasing out measures earlier than planned 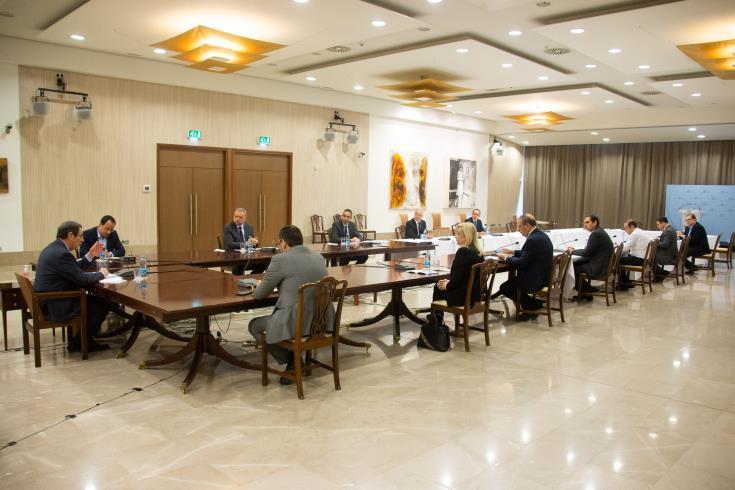 Experts discussed the possibility of relaxing some of the measures introduced to contain the spread of COVID-19 sooner than anticipated, during a meeting on Tuesday with competent Ministers, under the President of Cyprus. Final decisions are expected to be announced on Wednesday, after a Cabinet meeting.

Speaking at the Presidential Palace, after the same meeting, Minister of Education Prodromos Prodromou said that final decisions on the reopening of kindergartens will be also announced on Wednesday. He also said that special education schools will resume their activities next week.

Maria Koliou, Assistant Professor of Pediatrics and Infectious Diseases at the University of Cyprus and a member of the scientific team said after the meeting that they discussed the possible acceleration of some measures, due to relax at a later stage. She said however that at today’s meeting no decisions were taken.

Koliou urged people to be patient in relation to some restrictions expected to relax during the fourth phase, such as concerts, noting that it is difficult to force people keep their distance.

Experts confirmed once more Cyprus’ good epidemiological standing, which, according to Koliou “allows some dates to move earlier or to open various services” sooner.

She also said that they discussed the result of a videoconference with the bicommunal Technical Committee on Health, that took place on Monday, in order for experts to exchange views on the epidemiological situation in both sides of the island.

Asked about gyms, Koliou said that they will reopen under strict conditions. People will be able to get married from September onwards, the expert went on. She said, however, that the application of strict protocols will change the way people are used to get married.

Another member of the scientific team, professor of molecular biology, Petros Karayiannis, said that the President asked to be briefed about the epidemiological situation and how things evolve in Cyprus.

He also said that they expressed their views on the various activities and professional categories that have not resumed their activities yet. “We expressed our views, we noted down some dates. I suppose that they will get approval tomorrow by the Council of Ministers and relevant announcements will follow,” he added.

Karayiannis said that the third stage of a plan to ease restrictions will be launch in June, he said however that the fourth stage is “somehow ambivalent.” Some measures will relax earlier than planned, he added.

Karayiannis said moreover that the epidemiological situation in Cyprus is very good, compared to other countries, and projected that Cyprus will soon reach zero cases, opening the way for the third stage.

Asked about the possibility of another wave of the pandemic, the professor said that the issue was discussed, particularly as cases appear to be on the rise in several Arab countries in the region. Karayiannis expressed particular concern about students from these countries who study in the Turkish-occupied part of Cyprus, ahead of a decision to reopen crossing points. For any developments regarding the later, Karayiannis pointed to the two leaders of Cyprus.

Speaking after the same meeting, Education Minister Prodromos Prodromou said that final decisions on the reopening of kindergartens should be expected on Wednesday.

He said that during today’s meeting, he listened to the scientific team and their suggestions about the third phase. Decisions are taking shape and will be finalized tomorrow, the Minister added.

Asked if he is concerned about the cases that are reported in schools, Prodromou said that there has never been an issue with cases in schools. He pointed to some incidents that are not worrisome, taking into account the overall epidemiological situation. 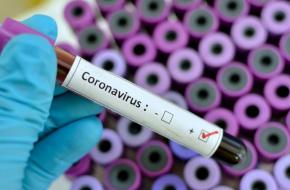 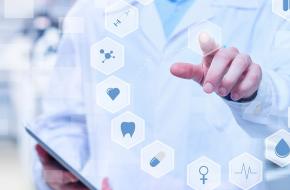 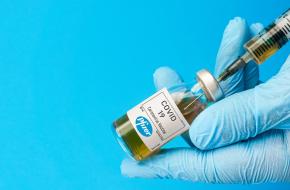