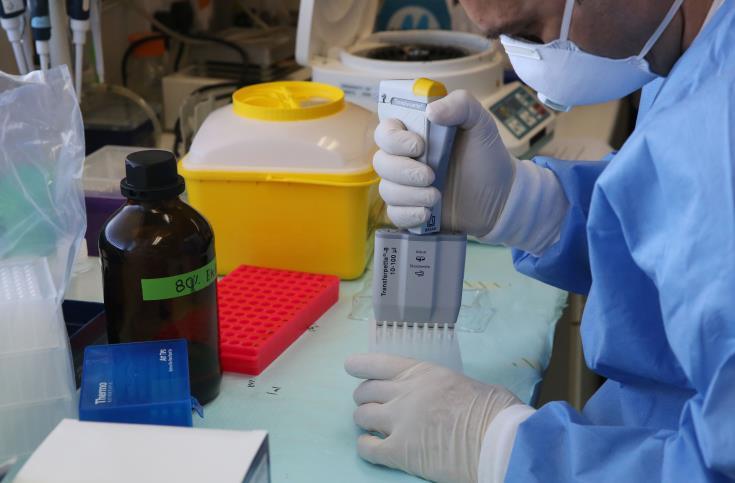 Member of the Scientific Team, Professor Petros Karayiannis, has expressed grave concern over the five cases of coronavirus found among immigrants from Syria who arrived in the Turkish-occupied areas of Cyprus through Turkey.

“It is also worrying that we do not know where the five persons were until their results came through, if they were in isolation or came into contact with other people,” Karayiannis pointed out.

The upside, he said, was that they were tested before being taken to the Pournara asylum centre.

Member of the Epidemiological Team, Professor Leontios Kostrikkis, said one of Sunday’s seven cases was from Serbia, noting that a proposal will be made to list Serbia in category C as a high-risk country.

Referring to the five immigrants, Kostrikkis said the ease with which they cross over into the government-controlled areas was a cause for concern, and wondered if the occupying regime knowingly let the virus cases through.

Kostrikkis also said it was unclear if the isolation protocols were observed during their transportation to the asylum centres, and if they were detained in isolation or with other people. 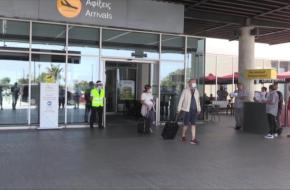 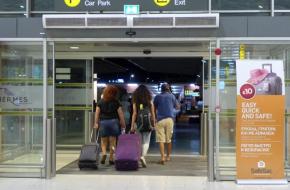 Τhe Ministry of the Interior on obtaining a Special Entry Permit to the Republic of Cyprus
Transportation-Public Works, Health 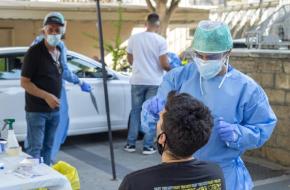 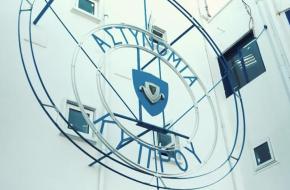