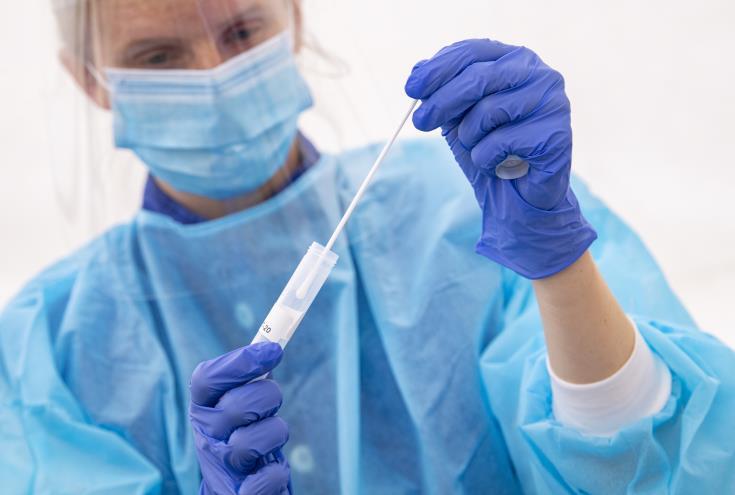 Six new cases of COVID-19 were announced on Wednesday, with the total number of confirmed cases reaching 843.

According to the Epidemiological Surveillance Unit of the Ministry of Health, from 315 tests from contact tracing, five cases were detected and one was positive from 232 tests from laboratories of the island’s general hospitals.

No confirmed cases were detected from testing on Wednesday 587 out of the 20 thousand professionals or tests from 269 samples from persons repatriated recently or the 646 tests performed in the private sector.

Furthermore, today’s 173 tests on employees from the State Health Services Organisation and 214 tests on workers in the food industry and nursing homes were negative.

Dr Marios Loizou, Scientific Director at the Nicosia Directorate of the Cyprus State Health Services Organization, said that in the framework of the Ministry of Health’s programme to test 20,000 professionals, a total of 17.601 tests were performed.

Dr. Loizou said that later this evening, the President of the Republic will announce the gradual lifting of restrictive measures. “We are preparing, and we deserve it, for a new start as for months now we were fighting the invisible enemy.  We have remained away from our people, changed our way of living.  However, we remained healthy and protected the vulnerable groups and as many lives as possible. We did all this together and we thank you. However, the road will not be easy”.

He also said that the health system has been strengthened. “We now know what to do if we want to remain safe and continue forward. As we begin returning to work, we must strictly keep our distances, use mask and maintain all hygiene rules”, he added. 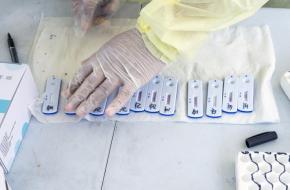 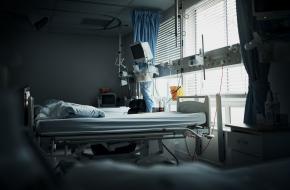 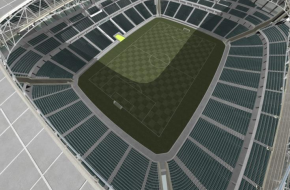 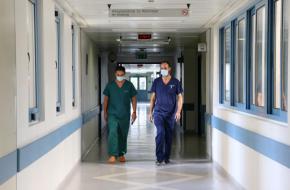