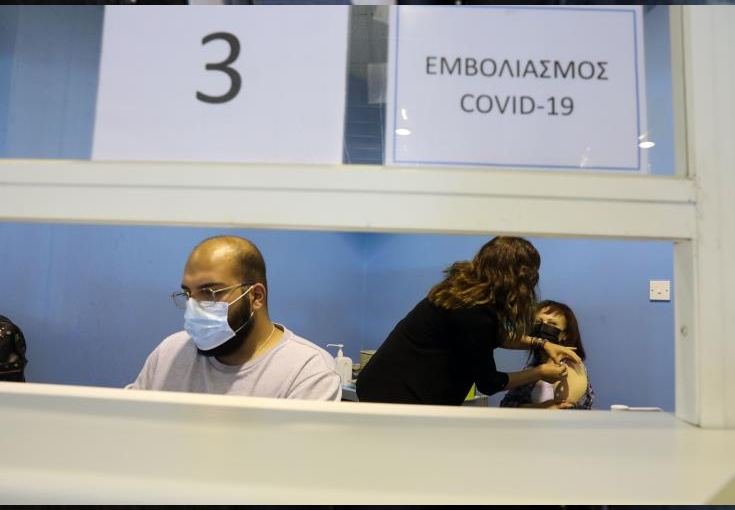 Cyprus Health Ministry announced on Tuesday that vaccination with a third dose would begin for citizens aged 65 or older. In a press release, the Ministry said that following a decision of the Cabinet, third dose vaccination of specific groups of the population continues, based on age criteria and their vulnerability to the virus.

It said that a third dose has been administered in all nursing homes while the gradual vaccination of health professionals and vulnerable groups continues.

To date, the third dose has been administered to 25,886 people, who have been prioritized to receive it, according to the decision of the Cabinet.

To implement the decision, the Ministry of Health said that it is proceeding with the administration of a third dose to people aged 65 and over.

As of Wednesday, 13 October, vaccination appointments will be available through the Vaccination Portal for citizens aged 65 and over, given that a period of six months has elapsed from the date they received their second dose.

Also, eligible citizens will be able as of 13 October to receive a third dose at the walk-in vaccination centers that operate in all districts, from Monday to Thursday, between 08:00 and 13:00.

According to the press release, Health Minister Michalis Hadjipantela has asked the members of the Scientific Advisory Committee to submit their proposals on administrating a third dose to other groups of the population. 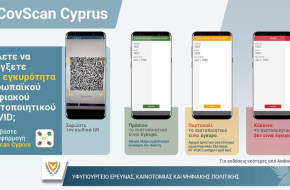 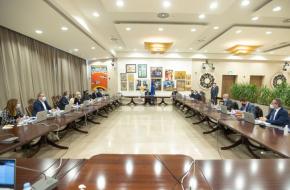 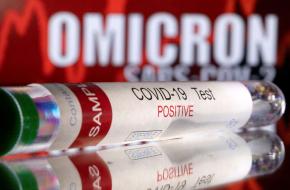 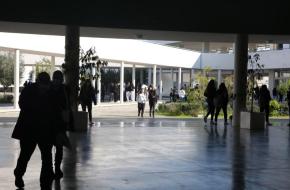 ‘Test to stay’ measure to be introduced in schools as of Monday
Education, Health