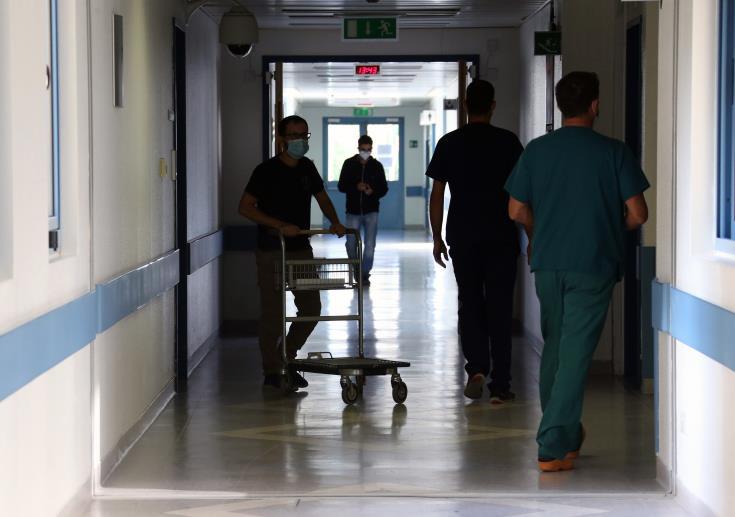 The Ministry of Health announced on Tuesday the death of three people due to COVID19 in Cyprus, thus bringing the total number of deaths since the outbreak of the pandemic to 225.

At the same time, it was announced that a total of 26,270 tests were carried out, both with the PCR and antigen rapid test methods and 81 new cases were diagnosed, with a positivity rate of 0.31%. The number of infections stands at 32,707.

Meanwhile, 86 patients are receiving treatment in state hospitals, 23 of whom in a serious condition.

An 89 year-old woman, a 74 year-old man and a 94 year-old man passed away on Tuesday, with the final cause of their death attributed to COVID-19. All had underlying health conditions.

Out of the 26,270 laboratory tests done in the last 24 hours, 1,618 were carried out with the PCR method and 24,652 with the antigen rapid testing. The 81 new infections were found as follows: 22 from tracing of close contacts, 2 from tracing of secondary contacts, 8 from samples taken upon private initiative, 6 from samples at the Microbiology Laboratories of the General Hospitals, 1 case was found from GP referrals, 3 cases were detected from antigen rapid test done in private clinical laboratories and 39 were cases found through antigen rapid tests carried out by  the Ministry of Health.

No cases were found after analysing 154 samples taken at Larnaka and Pafos airports.