Home » Απόψεις » Larnaca in the Limelight: 3 Reasons why the Seaside Town is Ready to Grow Exponentially 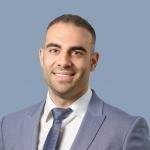 Larnaca in the Limelight: 3 Reasons why the Seaside Town is Ready to Grow Exponentially

Once just a quiet seaside resort significantly lagging behind other cities across Cyprus in terms of development and new job creation, the new changing face of Larnaca now proves that it is fast catching up, as it becomes a key talking point.

For many years, despite being home to the island’s main international airport, this understated coastal hub very much lived in Limassol’s shadows with regard to construction activity, innovation, new business and international investment. But in 2018, Larnaca suddenly stepped into the limelight when the country’s first glamorous business hotel, Radisson Blu, opened its doors by the city’s port. Not just an exciting new destination for international business travelers, the stylish retreat made headlines as the first five-star hotel to open up in the city for almost a quarter of a century. It was clear that the wheels of change were set in motion.

Ever since, boutique hotels set up base in Larnaca, the old hub has been revamped as listed buildings have been beautifully restored – including the facades of buildings in the once-neglected Piale Pasia – while the number of luxurious coastal resorts being built by the town’s glistening coastline are also on the rise.  No longer sitting on the sidelines, Larnaca has caught up fast, and has come to be regarded as an ideal destination for international business investors and a fine choice when purchasing a property. Hardly surprisingly, the demand for properties in the region is now actually greater than the supply – a trend that will no doubt have a knock-on effect on the price of residential projects over the next few years. Here at BidX1, we have been closely monitoring the situation in the real estate market, drawing upon our wide experience and data as a PropTech company, to narrow down three key reasons why we believe that this is just the beginning of Larnaca’s exponential growth. 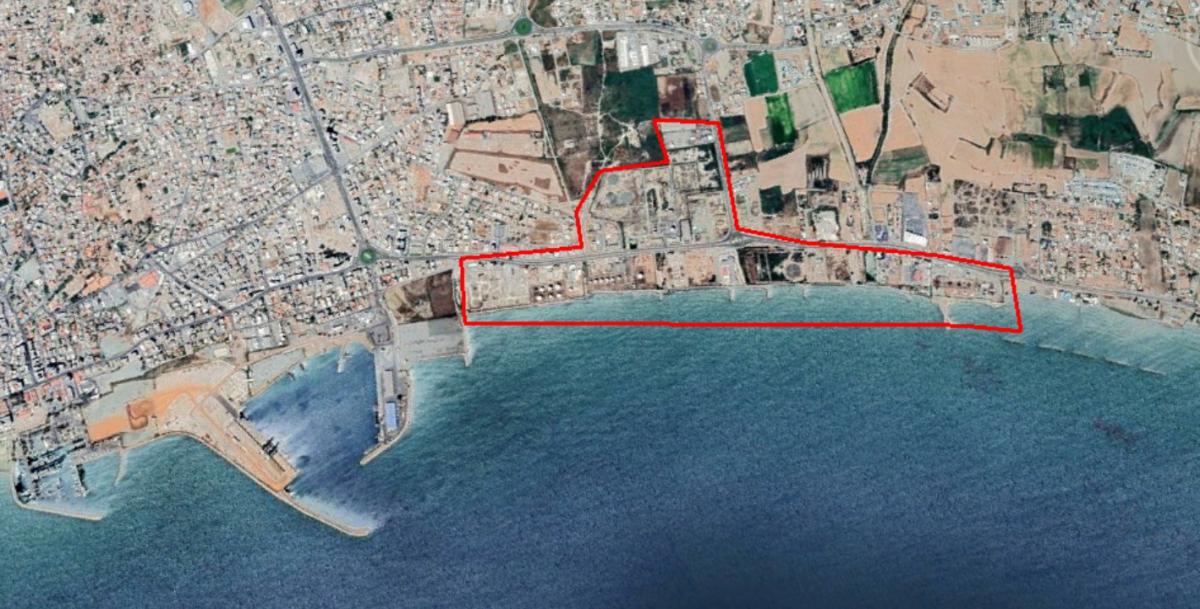 The Dhekelia Road has been long regarded as little more than a refinery area where liquid fuel and gas tasks were once stored, obstructing sea views and making the entire district look like an unattractive industrial zone. But recently, fuel tanks on this major Larnaca coastal road were demolished – oil refineries will relocate to Vasiliko area, east of Limassol – rendering the area far more pleasing to the eye and freeing up over two kilometres of coastline for planned urban and tourist development. Part of a multi-million reclamation project, plans include the creation of a new urban square, a linear park that will span the seafront, the completion of new roads, the development of family neighborhoods, and more. This change will undoubtedly raise the value of the area and its surroundings, expected to increase the demand for properties, accommodate more hotels in the near future, as well as an increasing number of entertainment/leisure venues (and inevitably more job opportunities), enhancing the popularity of a region that had a poor reputation in the past.

Set to become one of the most iconic projects that the city has ever seen, and the largest infrastructure project of its kind on the island – led by the Cypriot-Israeli consortium company Kition Ocean Holdings – the redevelopment of the Larnaca port and marina will transform the area into a luxurious new high profile destination. The project covers the restructuring of the Larnaca marina to accommodate 650 berths, the port, and surrounding land development spanning an area of 332,449 sqm. The development will include a yacht club with a retail park, hotels, a private island, and residential properties. Expected to generate billions in revenue, it will also create thousands of new jobs that are estimated to surpass 4,000 in number. The project that has been described ‘a jewel for the Eastern Mediterranean Region’ will have a significant role to play in the advancement of Cyprus as a prime nautical tourism destination and will help boost Larnaca’s image as a prime tourism destination as it prepares to welcome both luxury yachts and major cruise liners. We believe that the project will lead to the holistic redevelopment of the area and the creation of more venues, hotels, and fine restaurants, and will have various positive effects on sub-markets, both residential and commercial. 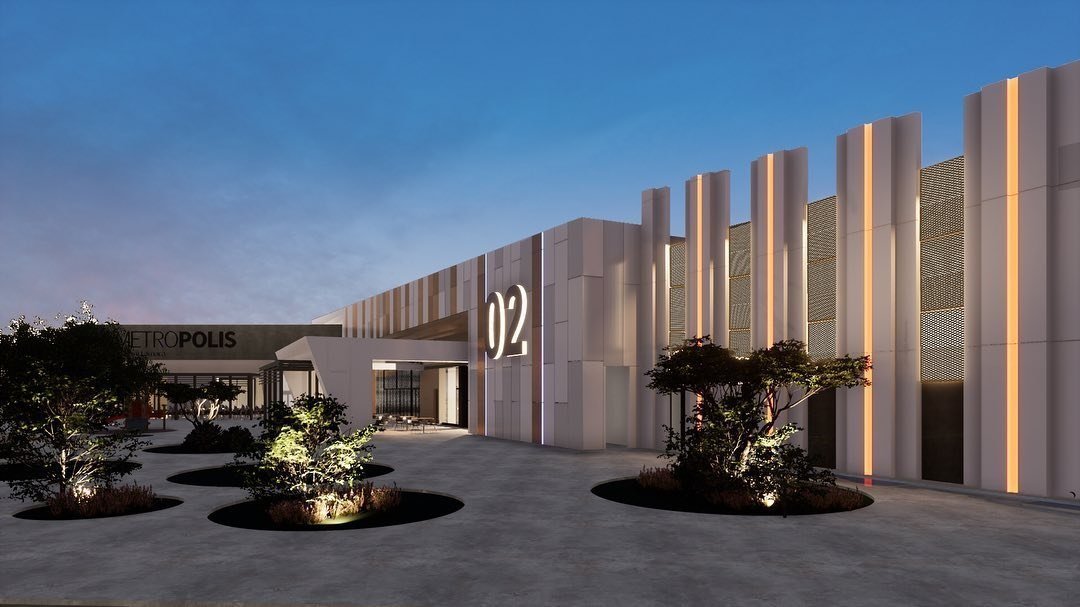 A huge deal for Larnaca, the seaside city is now home to the country’s biggest Mall, confirming the dynamics of the city. Housing 135 stores and covering 40,000 square metres, within an area that expands across 70,000 square metres, the recently opened mall has created over 600 new full-time job opportunities. Moreover, the mall has significantly contributed to the upgrade of the town, with the South African owners, Acsion Group, also contributing to the revamp of the surrounding road network. While the estimated cost of the mall originally amounted to €60 million, the definitive grand total upon completion of the project has actually totalled €85 million. The new mall, located behind Larnaca’s military training camp (KEN) and opposite the new GSZ Stadium parking lot, will undoubtedly increase the residential units in the area and lead to an overall development boost in the nearby surroundings. Currently, the demand for residential properties in the area is steadily increasing, with developers looking to buy land to develop and buyers looking for residential properties for investment or own use.

It’s certainly not hard to see why Larnaca has recently become so appealing. Enjoying easy access to the most popular destinations abroad thanks to its international airport, the city has started developing. But far more than this, it now boasts a fast-expanding array of new amenities while parts of town that were once neglected are now being upgraded in spectacular fashion, giving us good reason to believe that exponential growth will soon follow suit.