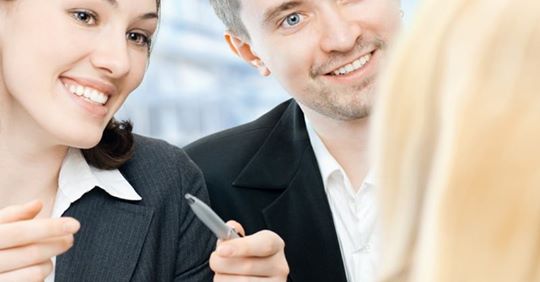 Following the collapse of Carillion, a contractor company based in Britain, audit firms are under the spotlight and their work is once again being questioned. Although there might be a possibility that indeed the audit firm may default in some cases, we all need to keep in mind that a coin has always two sides.

This results in what is known as the “expectation gap”, which is defined as the difference between what the general public and the users of financial statements believe are the responsibilities of an auditor during an audit and what is an actual audit. This raises the question: What is an audit? What is the auditor’s responsibility?

According to ISAs, the responsibility of the auditor during the conduction of an audit is to obtain reasonable assurance that the financial statements, taken as a whole, are free from material misstatement, whether caused by fraud or error. It should be noted that due to the nature of an audit there are unavoidable limitations known as “inherent risks”; there is always a risk that some material misstatements in the financial statements are not detected albeit the audit has been planned and performed according to ISAs.

Materiality is a magic word for auditors as it is what they base their audit on.  Materiality is calculated based on generally accepted benchmarks, but mostly using the auditor’s judgement and taking into consideration the nature of the activities of the company, risks associated to it, laws and regulations and many other factors tailored to each company / industry and even country of location / operations of the company. It is reasonable that an auditor cannot perform full substantive audit tests on all accounting records of the company’s financial year. This is the reason that an audit is always being performed based on  performance materiality. An item is material if it is likely to influence economic users’ decisions if misstated or omitted.

Following the updates in the Audit report, we reasonably expect the public to understand better our responsibilities and eliminate the perception that an auditor is to blame whenever a financial scandal comes into the surface. 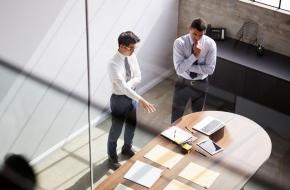 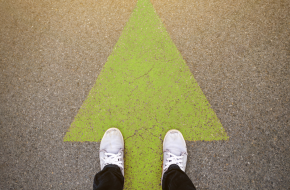 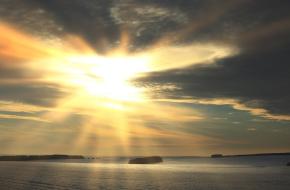 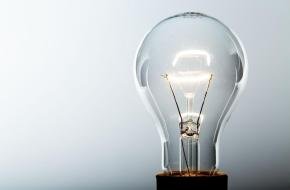