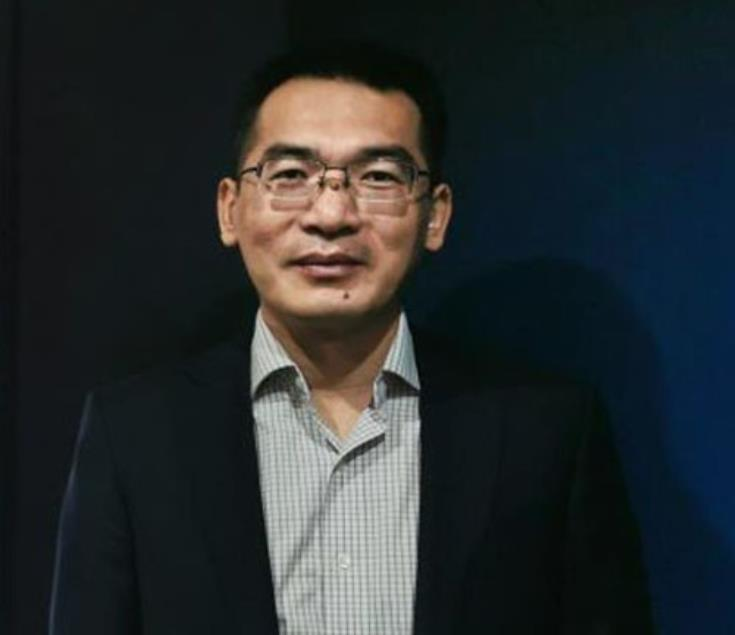 Deputy Managing Director of China Petroleum Pipeline Engineering Duan Bingquan pledged his determination to bring natural gas to Cyprus which is scheduled to be delivered at the end of June 2023.

Speaking to CNA, Duan, who has been on the island on the occasion of the EMC – Eastern Mediterranean Conference & Exhibition earlier in November, said that for his company the terminal at Vasiliko is a very important project, just like it is for Cyprus.

Cyprus and a consortium led by China Petroleum Pipeline Engineering Co Ltd signed a contract for the construction of the nearly €300 million infrastructure for the import of liquefied natural gas (LNG) at Vassiliko port for electricity generation, a project described as the biggest ever in the field of energy in Cyprus.

The LNG Terminal will include a floating storage and regasification unit (FSRU), a jetty for mooring the FSRU, a jetty-borne gas pipeline and related infrastructure.

The project with an estimated worth of €290 million has secured a €101-million grant from the EU under the Connecting Europe Facility (CEF) financial instrument. The rest of the financing will come from Cyprus Electricity Authority`s participation in the share capital of the Natural Gas Infrastructure Company (ETIFA), with 43 million euros, and through financing by the European Investment Bank and the European Bank for Reconstruction and Development, with 150 mln and 80 mln, respectively.

During his stay on the island, Duan met with DEFA and other parties to discuss ways to move the project forward.

Asked about the choice of Cyprus, Duan said the CPP which is a subsidiary of China National Petroleum Corporation, is specialized in petroleum storage and transportation. Domestically, it has more than 85% of the marketing share pipeline projects in China and has been an international player for 25 years now with projects in the Middle East and especially Africa, Europe and North America as well.

For CPP this is an important project and we are fully aware of how important is for Cyprus as well, he told CNA.

Duan said it is a very important step for the energy sector in Cyprus to move forward towards clean energy. “We started from the coal which now is proved that it is highly polluting the environment. Then we came to crude oil and after that to the gas and now our focus for the future is renewable energy. So gas is a very important channel for the usage of energy. Gas is greener and cleaner so it is very important to introduce gas to Cyprus for the benefit of the neighbourhood for the benefit of the power, the industry as well”, adding that many countries benefit from gas.

Asked in what ways the energy can change our lives, Duan said it is “very common to have concerns for the usage of gas. But internationally gas is a reliable and safe energy and is commonly proven and widely used internationally”.

He also said the CPP will provide proper training for operation and maintenance. “Also we with the introduction of the gas to Cyprus definitely new companies will put more investment in this industry as well, so we also improve the usage of gas here in Cyprus”, he remarked.

To a question, if people will see a reduction in their energy bills, Duan said that in his experience both in China and worldwide, “in the long-term citizens will benefit and also considering the reliability of this energy”.

He said with “gas you have options and alternatives. It will be more reliable and more sustainable for the energy here in Cyprus”.

Asked at what stage is the construction at Vasiliko, he said with the signing of the contract the CPP bought a vessel which is now in Shanghai Cosco shipyard and the conversion work is in full progress. For the jetty and the related onshore - offshore work here “we are also in progress”.

To a question when the project is expected to be completed, he said that since it started, the project “suffered the pandemic of COVID-19. But from the client side, the DEFA side, the contractor side, we are doing all that is possible to mitigate the impact (of COVID) on the project. According to the latest schedule, the delivery of this project will be the end of June 2023”.

The pandemic is one of the main reasons for this delay, he said, and also for a big project like this the bureaucratic procedures are also normal. “This new delivery date I believe is achievable and we are also committed to delivering the project as we promised with the support from all the parties, particularly from DEFA”.

Duan also said that his company, although is the leader of the consortium from the constructor side, “we have great cooperation with the members and relevant parties”.

He also said that the CPP has only sent four Chinese nationals to Cyprus and uses mostly locals, Cypriots and Europeans as there is a strategy to localize. “We use local people and European people mainly to keep smooth and efficient communication and equipment and products are either from Europe or USA”. At the same time, it is also an international project and that “is the reason we mitigate, we reduce friction between the two parties. We have very efficient communication, even if we face some difficulties which are normal for a project like this”.

“We are here to push and find the solutions together and deliver the project as promised and bring the gas to Cyprus. I am glad to be here and we are happy to cooperate for successful delivery”, he concluded.