04/10/2001 11:48
Minister of Finance Takis Klerides announced yesterday that the Cyprus government has adopted resolution 1373 of the Security Council which concerns the freezing of bank accounts and assets of terrorists. Mr. Klerides met with the US Ambassador to Cyprus Mr. Donald Bandler, informing him of the decision. Mr. Bandler expressed the conviction that in accordance with the resolution, in 90 days Cyprus will publish a comprehensive and important report. According to Mr. Bandler, the freezing of accounts of terrorists strikes at the heart of the problem as illegal activities can not be carried out without the necessary funding.

Relevant letter concerning the government's decision has been forwarded by the Central Bank of Cyprus to all banks, with details of upgraded regulations for banks and offshore companies as well as other additional security measures.

The US Ambassador highlighted the fact that by the adoption of the resolution, Cyprus reiterates its willingness to cooperate both with the UN and with other countries in the fight against terrorism.
Previous
Next 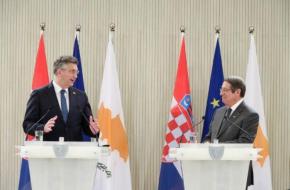 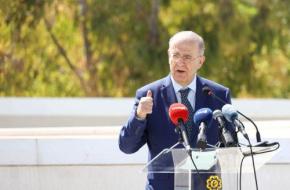