PwC Cyprus: Platinum sponsor of The Economist in Londonfor the fourth consecutive year 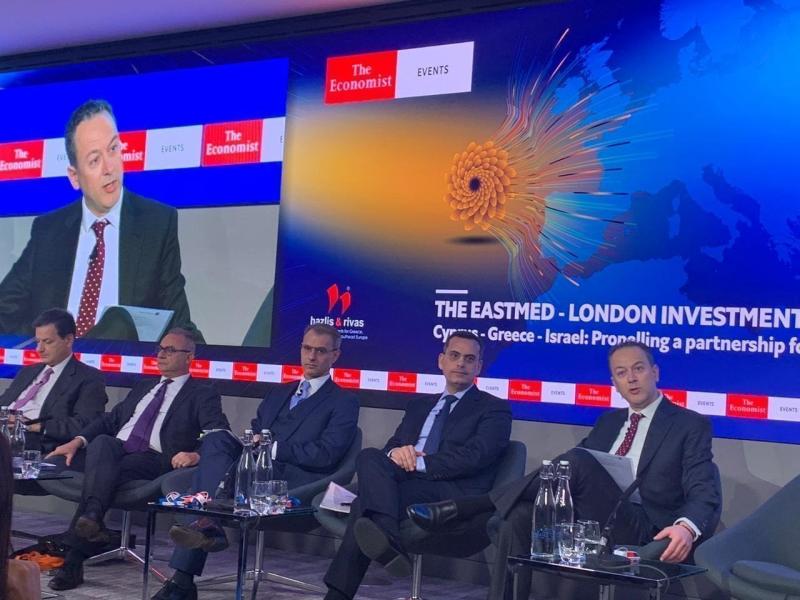 Discussions focused on the cooperation between Cyprus, Greece and Israel

The socioeconomic developments in Europe as well as the economic and energy cooperation between Cyprus, Greece and Israel aimed at attracting investments and achieving sustainable growth was at the centre of discussions at a conference organised by The Economist in London. The conference, entitled “Cyprus – Greece - Israel: Propelling a partnership for growth” was organised on 3 December at the London Stock Exchange with the support of PwC Cyprus for the fourth consecutive year as platinum sponsor.

Among the prominent speakers were the Executive Director of the International Monetary Fund Mr Anthony De Lannoy, the Chief Credit Officer EMEA of Moody’s Investors Service Mr Colin Ellis, the Minister of Energy, Commerce and Industry Mr Yiorgos Lakkotrypis, the Chairwoman of the Cyprus Securities and Exchange Commission Mrs Demetra Kalogerou, the Governor of the Central Bank of Cyprus Mr Constantinos Herodotou as well as a number of business leaders and academics, both from Cyprus as well as the international arena.

Mr Evgenios C Evgeniou, CEO of PwC Cyprus participated in a panel discussion on creating a favourable economic and financial environment in South-East Europe, along with Mr Constantinos Herodotou, Governor of the Central Bank, Averof Neofytou president of Democratic Rally (DISY) and Panicos Nicolaou CEO of Bank of Cyprus. During the discussion, reference was made to the progress of the Cyprus economy and the reforms that need to be promoted. Mr Evgeniou referred to the reform of the health sector and the rapid development of the education sector in our country, which creates many important opportunities for investment, thereby supporting the sustainable growth of the economy. According to Mr Evgeniou “The growth prospects of the Cyprus economy look robust as there is real interest from outside investors and businesses to come and establish themselves in Cyprus while the promotion of changes in the investment legislation, gives hope in terms of driving the competitiveness and the productivity of the economy”.

Furthermore, Mr Andreas Yiasemides, Partner, In Charge of Fund Services at PwC Cyprus and Chairman of the BoD, Cyprus Investment Funds Association, who participated in a discussion on financing investment in the region, stressed: “Cyprus now has all the ingredients in place to continue growing as a reputable EU fund hub as Cyprus funds can be structured efficiently to finance large investments and other investment opportunities in the region as well as attract fresh capital from unexplored territories”. 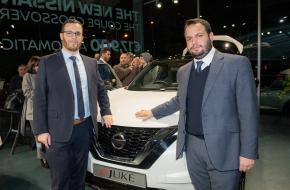 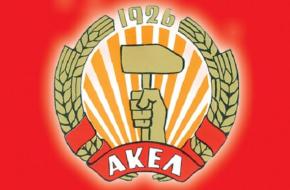 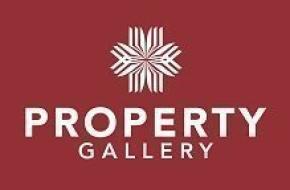 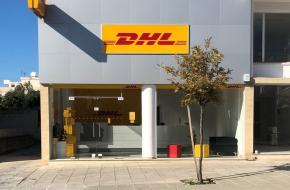