According to its announcement, this differentiation is mostly attributable to the following factors the profit from the sale of the subsidiary of €1,175,000 in 2010 compared to a profit from non-ongoing activities after the minority interest of €2,055,000 in 2009.

Also, the results of 2010 have been affected negatively by the exchange differences due to the increase in the exchange rate of the dollar against the euro.

In 2009, the results had been affected positively by the exchange profits due to the drop in the exchange rate of the dollar against the euro.

For the first half of 2010, the Company announced losses of €3.3 million.
Previous
Next 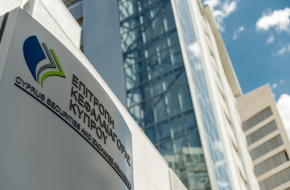 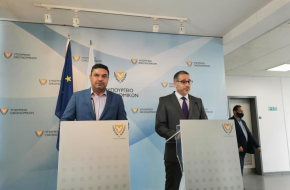