Home » News » Committee for citizenship by investment sworn in

Committee for citizenship by investment sworn in 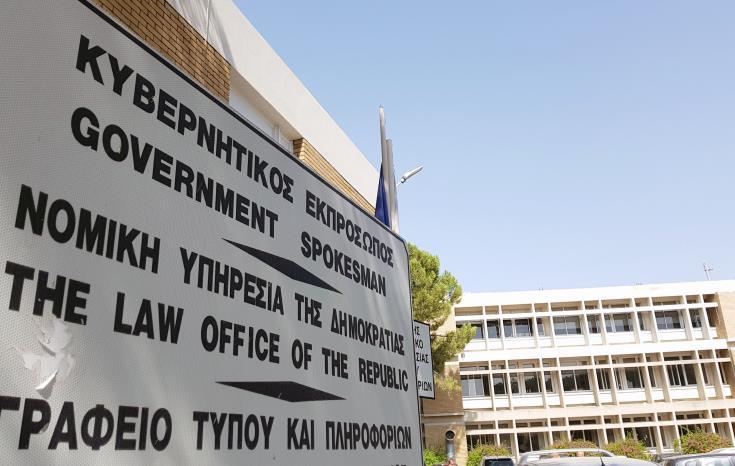 Τhe investigative committee to probe citizenships by investment was today sworn in, an announcement from the Law Office says.

The commitee was appointed on Monday by the Attorney General Giorgos Savvides and will investigate all citizenships granted between 2007 and 2020, as part of a state scheme to attract investment.

The committee will investigate whether all laws, criteria and conditions in force at the time had been applied when the citizenships were granted between 2007 and August 17, 2020.

During the sworn in ceremony Nikolatos said that the members are assuming duties with full acknowledgement of how serious their task is. He pointed out that they will do their utmost so that the probe is concluded the soonest with fair and reliable results.