Lute continuing consultations with all parties 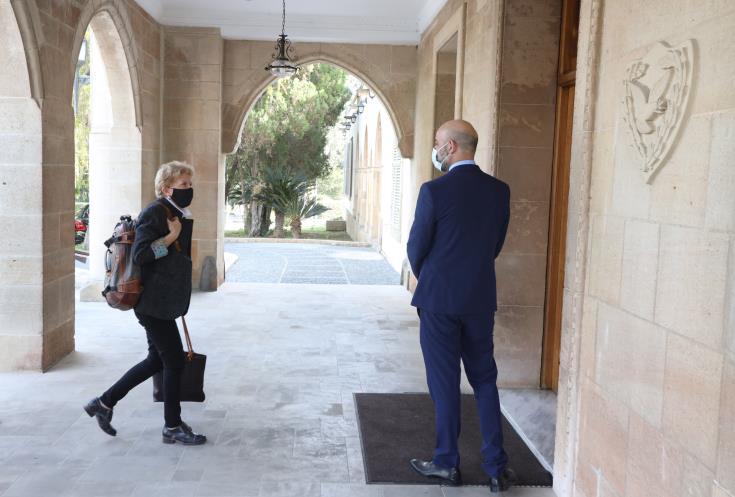 UN Secretary General`s Special Envoy on the Cyprus problem Jane Holl Lute is continuing her consultations with all parties, his Spokesperson,  Stéphane Dujarric has told CNA.

"What we can state at this point is that Ms. Lute met with both Greek Cypriot and Turkish Cypriot leaders, yesterday, Monday, and is continuing her consultations with all parties, including the guarantor powers," Dujarric said replying to a CNA question on the matter.

Cyprus has been divided since 1974, when Turkish troops invaded and occupied 37% of its territory. Repeated rounds of UN-led peace talks have so far failed to yield results. The latest round of negotiations, in July 2017 at the Swiss resort of Crans-Montana ended inconclusively.

Cyprus President received on Monday the UNSG`s Special Envoy on the Cyprus problem Jane Holl Lute. According to Government Spokesperson Kyriacos Koushos during their meeting, Anastasiades conveyed his readiness to take part in an informal five-party conference in the context of a letter the UNSG sent on October 26, 2020.

UN chief Antonio Guterres said in his report on his Good Offices Mission, an unofficial copy of which has been circulated to the Security Council, that he intends to invite all sides to a five-plus-one Conference aiming to explore whether common ground exists “to negotiate a sustainable, lasting solution to the Cyprus problem within a foreseeable horizon,” noting however that scepticism regarding the prospects for a return to the peace talks has risen in both communities in Cyprus. 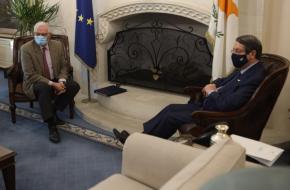 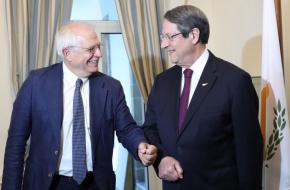 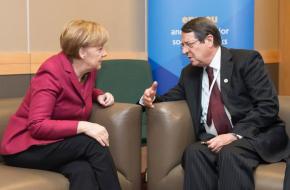 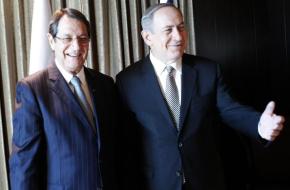 President will hold meetings on Sunday in Israel
Politics