President to announce decision on new CBC Governor in time 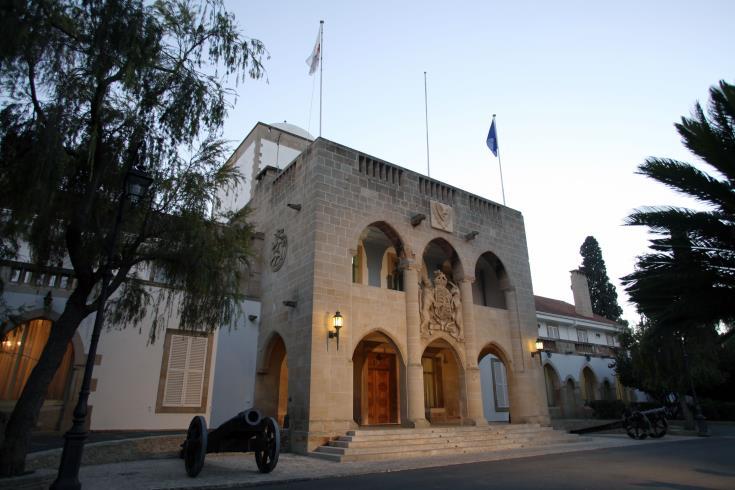 The President of the Republic will announce his final decision in time regarding the appointment of the new Governor of the Central Bank of Cyprus, Government Spokesman Prodromos Prodromou said on Wednesday.

It is noted that the term of office of today`s Governor Chrystalla Georghadji expires in April.

Pointing out that this is a very serious decision, he said that the President will announce his final decision in time after thorough reflection.